The Magnolia Springs Improvement Association was formed in 1927, and on November 9, 1953, the association incorporated as Magnolia Springs Community Association (MSCA). MSCA was recorded by the Judge of Probate (W. R. Stewart). From its first election to date, the MSCA Board of Directors has managed the property, and the Community Hall has been in continuous use by the residents of Magnolia Springs and the surrounding area.

The Hall was built in 1894 by F. N. Allen. Heart pine was brought by sailboat and unloaded at the head of the river. Kitchen and bathroom additions were completed shortly after WWII. Twice, during the hurricanes of 1906 and 1916, the Hall was blown from its foundation blocks.

During the years 2010 to 2015, the Community Hall underwent an extensive rehabilitation project under established Town of Magnolia Springs Historic Preservation Commission Guidelines. Through fundraising and generous donations by residents of Magnolia Springs; members of the MSCA; the Magnolia Springs Garden Club; Kelly Builders, LLC; Ed Stone-Custom Woodworking; Town of Magnolia Springs; and, the National Trust for Historic Preservation, the exterior and interior of the Hall was preserved for current and future generations. Major work was done on both the exterior and interior of the Hall starting with the foundation and ending with new windows, a new kitchen and bathrooms and exposing the interior original heart pine walls.

Through the years, association membership dues, fundraising projects by the Association and the Garden Club, and many hours of volunteer service has sustained the Community Hall. The continuing existence of the Community Hall continues to be dependent upon the support and generosity of Magnolia Springs’ residents. Fortunately, this support has been demonstrated for 122 years. 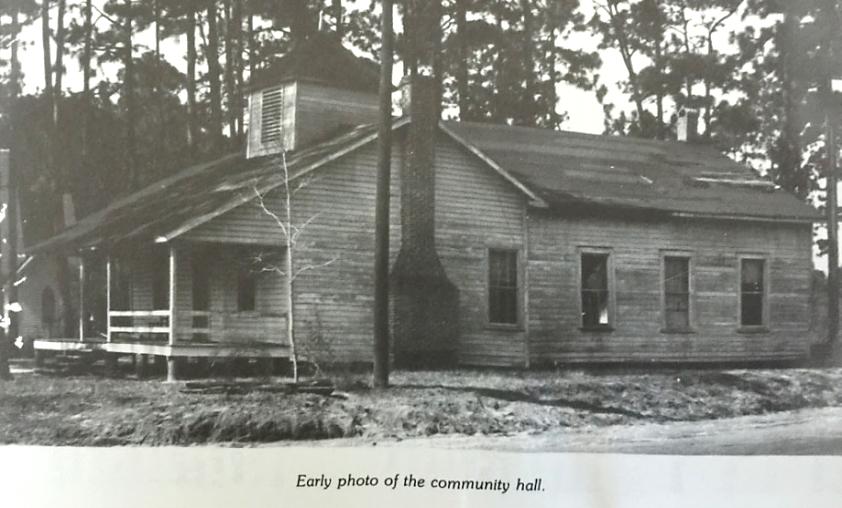